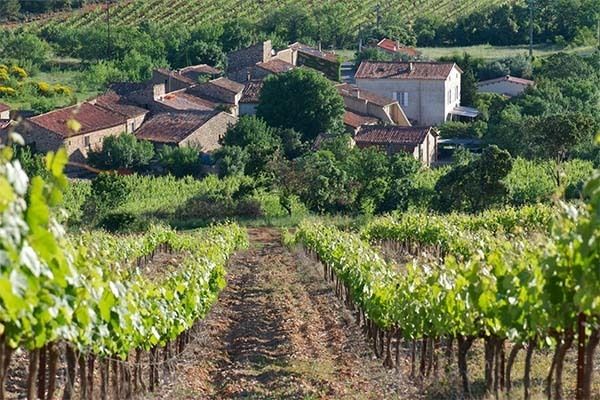 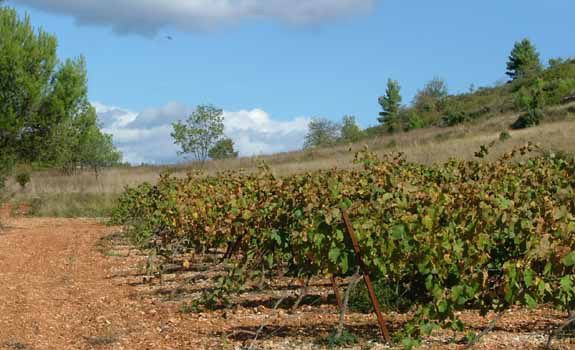 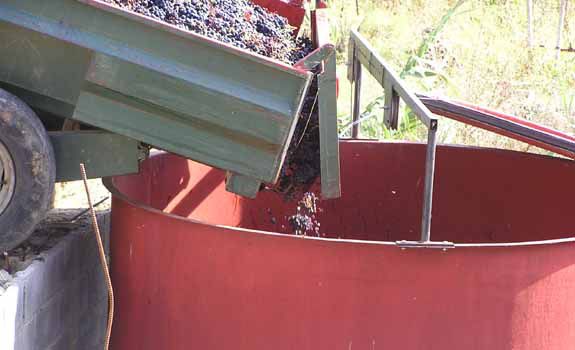 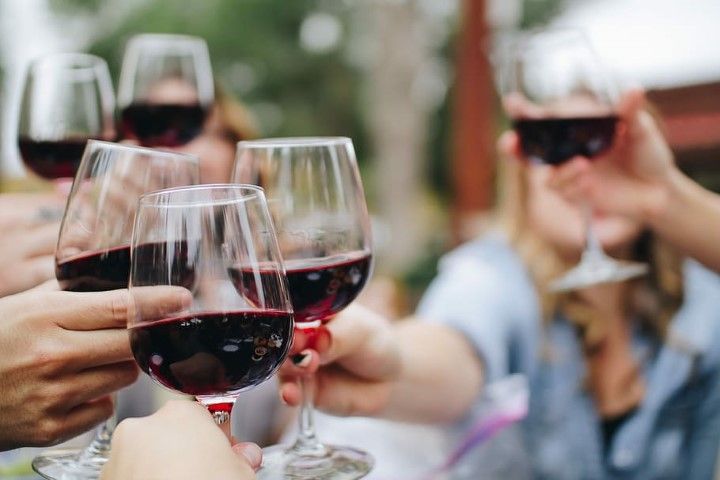 The wines of the Languedoc

The wine culture in France originated here around 2000 years ago in the Narbonne area. The highlight long in Roman times. The wines were famous from Rome all the way to the northern European mainland. Slowly, large-scale viticulture in the Languedoc region declined to exclusively produce for its own region.

In the 19th century there was also an increasing demand for wine with industrialization. The area grew into the largest wine region in the world in just decades. Quality was at the top of the list. This mainly concerned mass production that regularly resulted in overproduction.

In the seventies and eighties of the last century, producers increasingly focused on making better wines. This meant a great leap forward.

In addition, a group of ambitious winegrowers joined forces to create a renewed top segment of Languedoc wines.

Thanks to the initiative of these, often young, successors within the regional wine families, the wines of the Languedoc are more than appreciated by connoisseurs and enthusiasts these days.